Mohammed’s madrasah offered him a lifeline

Mohammed Rafik (not pictured), a 13-year-old refugee in a Rohingya camp in Bangladesh has overcome unbelievable trauma at such a young age. While living in Myanmar, his family experienced unbearable torture and persecution and were forced to flee to Bangladesh after his father’s death.

In the refugee camp, he lived with his mother and younger brother. They suffered daily from a lack of food and inadequate living conditions.

Before attending the madrasah, he was malnourished and suffered from poor mental health.

Now, Mohammed lives in the madrasah with his younger brother and not only receives an education and lives in safety, but enjoys the nutritious meals prepared by Charity Right. His physical and mental health have improved greatly, but it may take years to overcome the trauma of displacement and loss.

“The meal is very important to us because it facilitates our study. We are grateful to the supporters. I feel good here in our madrasah”.

Stories like this show how essential your support is. 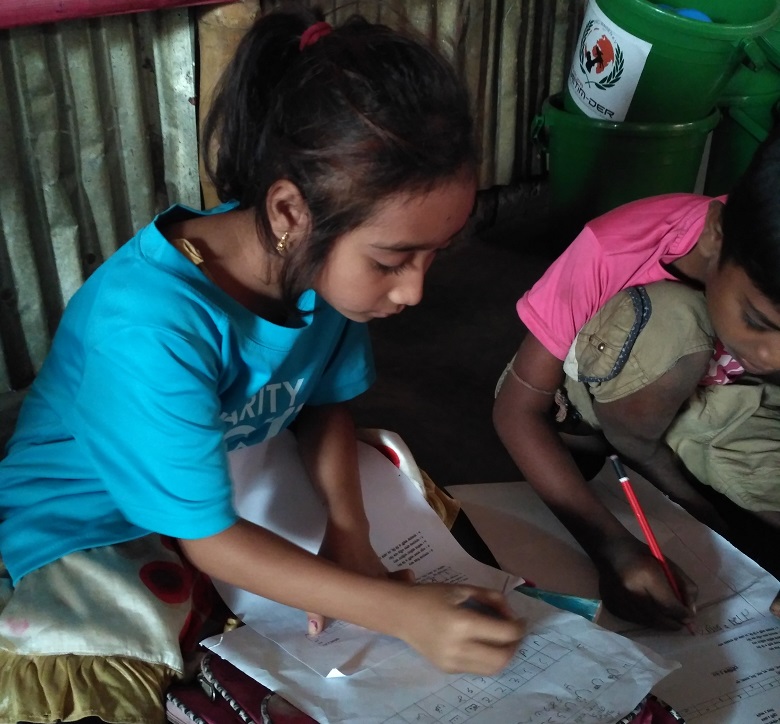 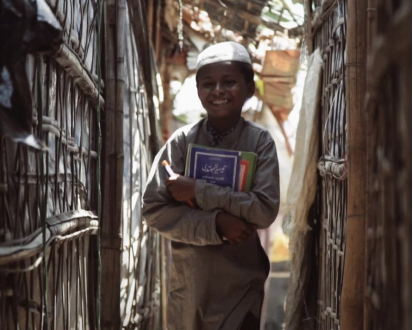 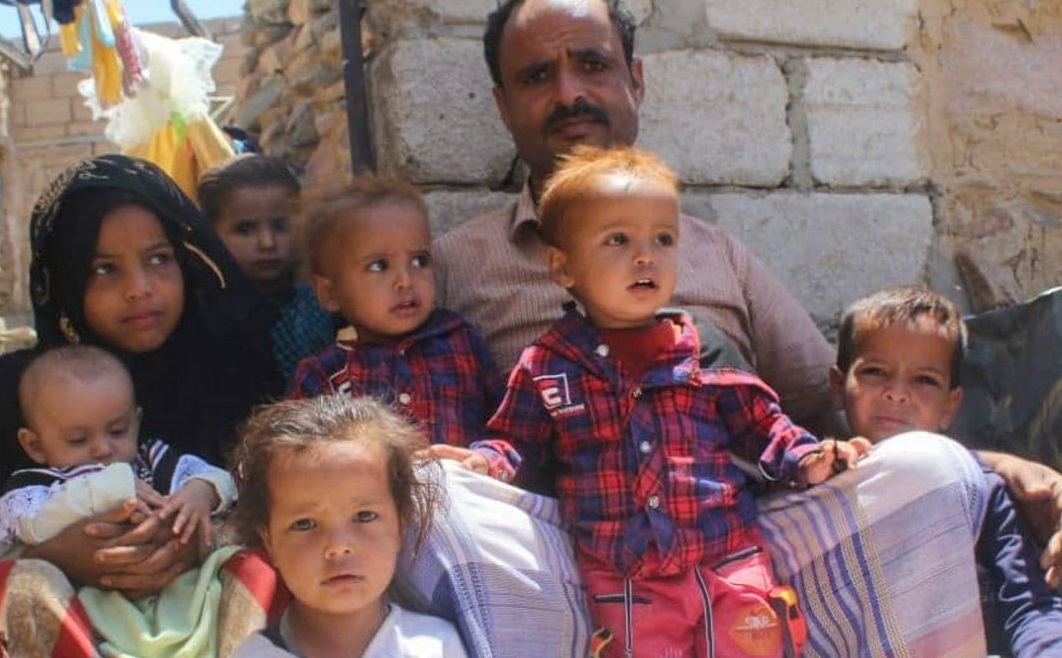 A lifeline in poverty-stricken Yemen