The Islamic Calendar: All You Ned to Know About the Hijri Calendar 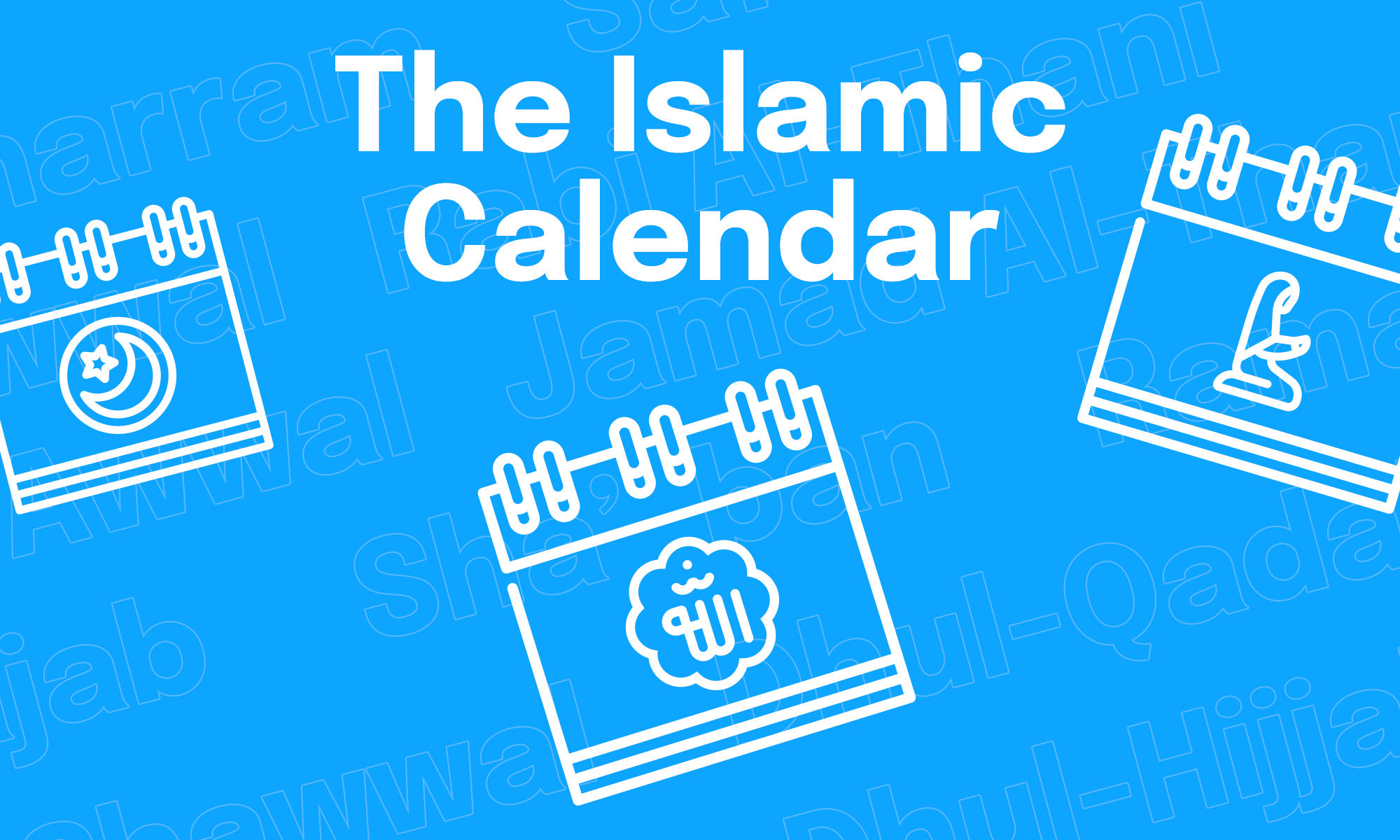 Humans are obsessed with time. We’re always looking forward to something or looking back to commemorate something special. But many in the West are so used to the Gregorian calendar, they don’t even stop to consider how many calendars there are in the world. In fact, according to a recent estimate, there are as many as 40 calendars in use today!

What is the Hijri Calendar?

The Hijri calendar is the Islamic calendar that Muslims use to determine dates of religious events and observances – but it’s not the same as the widely adopted Gregorian calendar.

While there are also 12 months, these are lunar months all determined by when a new moon is sighted. As a result, the Hijri calendar consists of 354 or 355 days and the dates of religious events can differ from year to year.

When was the Islamic Calendar Introduced?

But how did it all start?

In the 17th year of the Hijra - (the journey of Muhammad pbuh and his followers from Makkah to Medina) - there were some disputes and misunderstandings. One was about whether a man should pay someone back by Ramadan this year or next year, the other was about governors not sure whether to do something in the month of that year or next year.

To find a solution, the Caliph at the time - Umar Ibn Al Khattab ra - gathered the Shura Council who settled on a unique calendar for the Ummah to follow. Unsure when their calendar should initially start, they settled on the year of the Hijra since that was when the Muslims’ situation changed and moved away from persecution and the start of a new era.

Why is the Islamic Calendar Important?

Aside from commemorating significant Islamic events, the Hijri calendar is also important as it serves as a reminder of the history of the Muslims and all they sacrificed, such as their wealth and family ties as they moved from Makkah to Madinah to preserve their religion.

What are the Islamic Months?

All dates in the Hijri calendar are subject to moon sightings, and so may well vary by a day or two. Nevertheless, as we start moving into 2022, there are several important dates on the Islamic Calendar to keep in mind.

Falling on Tuesday, 1st March 2022, or the 27th day of Rajab, Laylat al-Isra Wal Miraj commemorates the night-time journey made by Muhammad pbuh from Makkah to the farthest mosque in Jerusalem, Masjid Al-Aqsa. This is the night in which the number of daily prayers was established.

This is an entire month, the ninth in the Hijri Calendar, that falls between Saturday 2nd April to Sunday 1st May. Throughout this month, Muslims fast from before dawn to sunset. Ramadan was the month in which the first verse of the Quran was revealed to Prophet Muhammad pbuh hence why it is often referred to as ‘the month of the Quran’.

It is an intensely spiritual month, where Muslims forgo worldly affairs and pleasures as much as they can and work on their relationship with their Lord – Allah. Ramadan is an opportunity to pick up positive habits and characteristics that one can build on and improve for the rest of the year, until the next Ramadan.

The month closes with Laylat al-Qadr, where righteous acts are multiplied by Allah. This is found in one of the odd nights in the final 10 nights of Ramadan.

Eid al-Fitr marks the end of Ramadan and the first day of the next month, Shawwal. Known as the Festival of the Breaking of the Fast, this falls on Monday, 2nd May 2022.

The second Eid celebration in the Muslim year falls on Saturday, 9th July 2022. Known as the Festival of the Sacrifice, this celebration commemorates Prophet Ibraham’s dedication to Allah and how he was willing to sacrifice his own son until he was given a ram to sacrifice instead. This occasion is celebrated by sharing meat/charitable amount with the poor and needy and celebrating with friends and family.

Hajj is the annual pilgrimage to Makkah which is required of every Muslim at least once in their lifetime if they are able to do it. The Hajj rituals mirror the sacrifice Prophet Ibrahim and his family made. Up to approximately 3 million Muslims journey to Makkah every year. In 2022, this takes place between Thursday 7th July and Tuesday 12th July.

The Day of Arafah

This marks the 2nd day of Hajj and the 9th day of Dhul-Hijjah. The Day of Arafah commemorates the day when Allah perfected the religion of Islam as well as when Prophet Muhammad delivering his final sermon from atop of Mount Arafah. To celebrate this day, Muslims pray and repenting for their sins. The Prophet said: ‘There is no day on which Allah swt frees people from the Fire more so than on the Day of Arafah’ and so it is a perfect day to ask for forgiveness.

This is the 10th day of Muharram (‘Ashura’ means ‘tenth’ in Arabic) and falls on Sunday, 7th August 2022. For Sunni Muslims, this marks the exodus of the Prophet Musa as from Egypt. On this day, Muslims engage in righteous acts. Although fasting on this day isn’t obligatory, many still choose to fast, just like Musa did to thank God for saving him and his followers by parting the Red Sea. 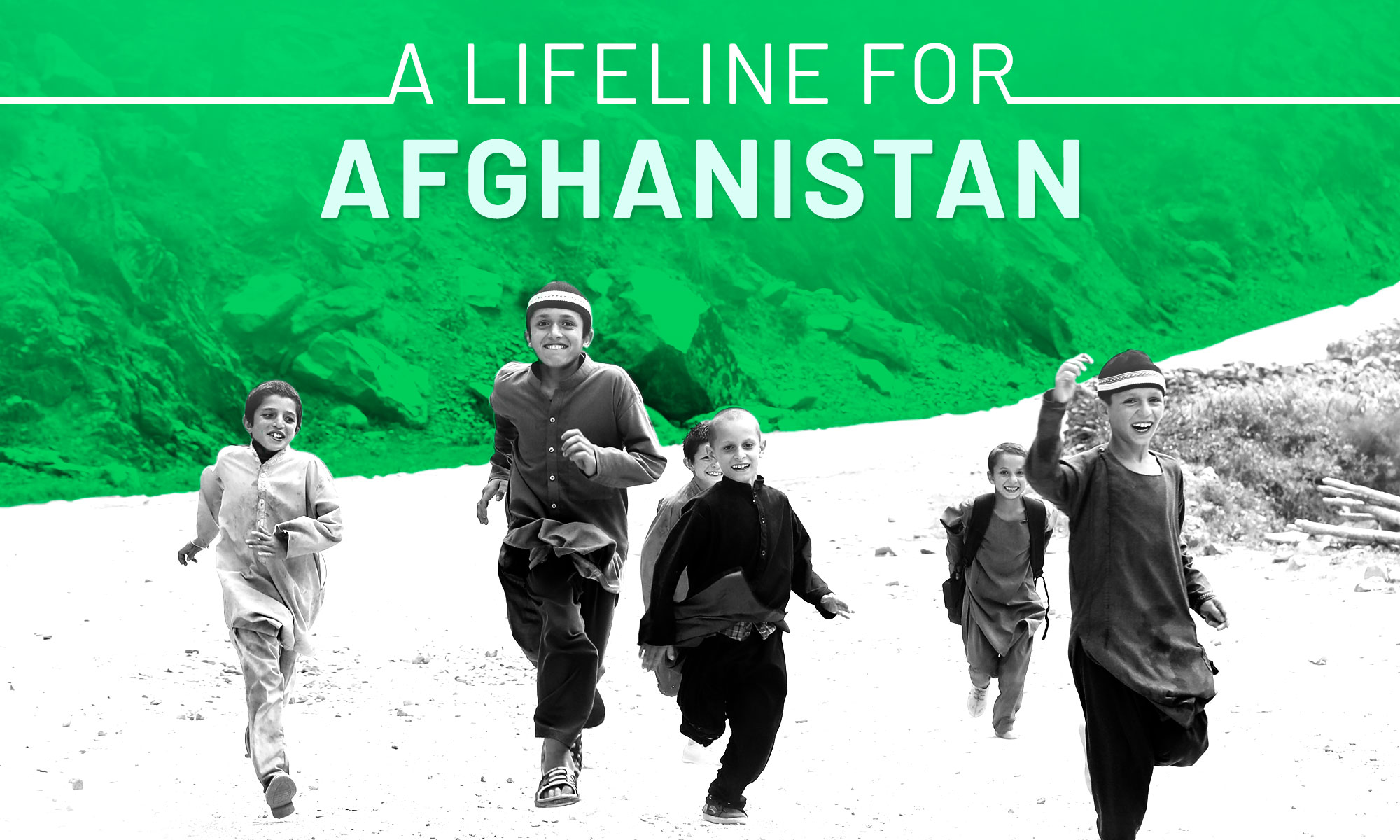 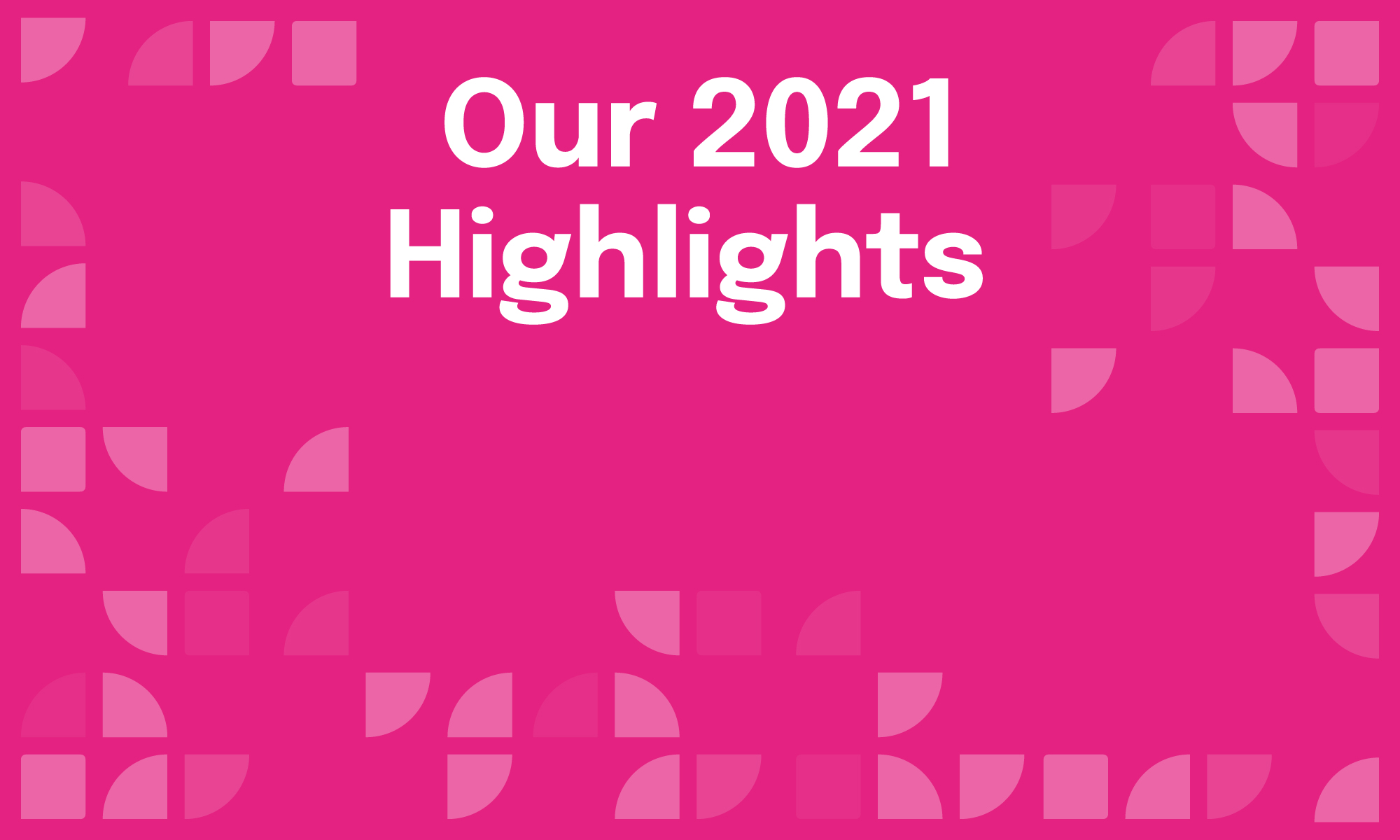 Our 2021 – An Incredible Year for Charity Right 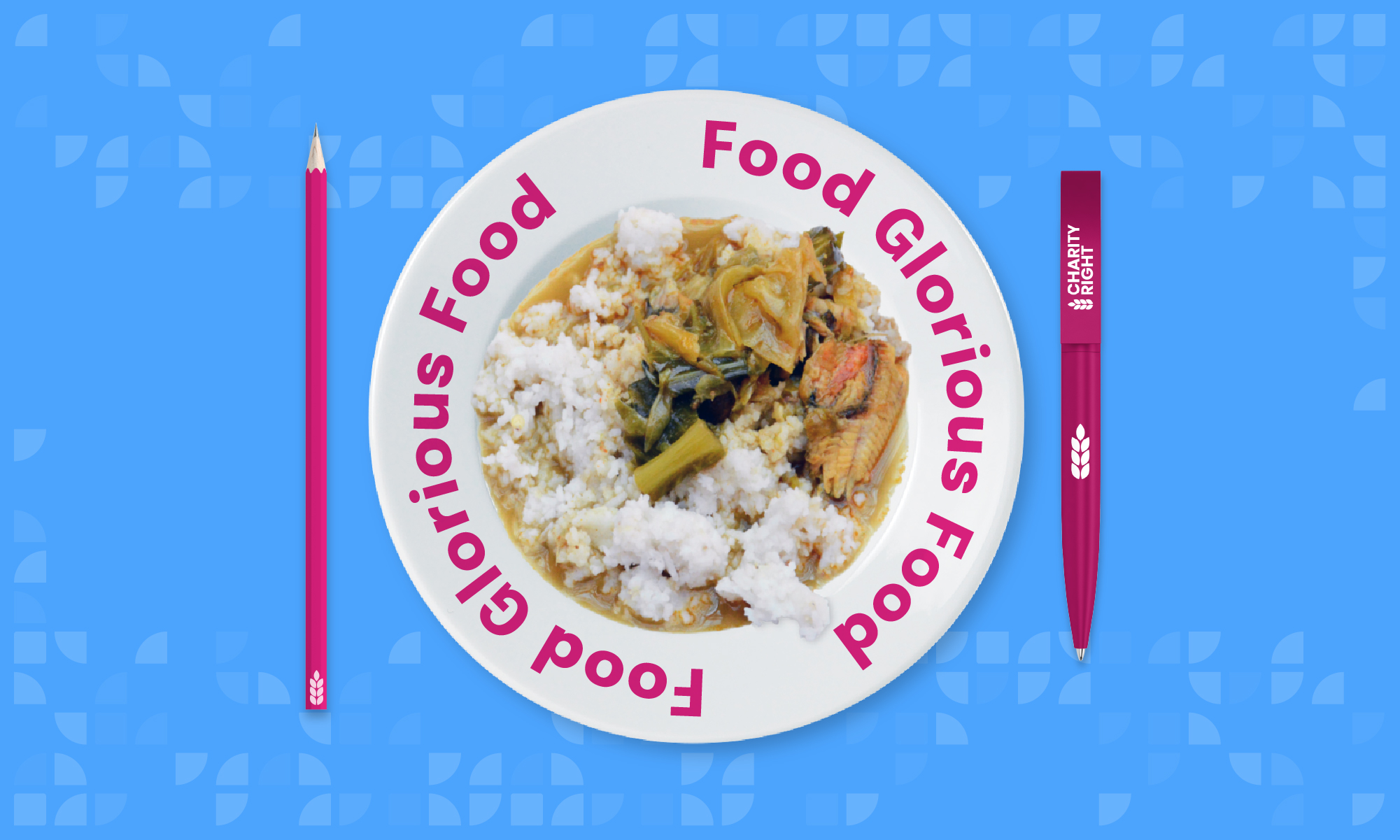