Following the lunar cycle, the Islamic calendar also known as the Hijri calendar begins with Muharram. Muharram marks the start of the new year, the martyrdom of al-Husayn (may Allah be pleased with him) in the battle of Qarbala and the day of Ashura.

In the UK, the month of Muharram began on Saturday 30th July.

The importance of Muharram

As one of the most significant months of the year, Muharram marks key historical events including the migration of the Muslims to Madina, the saving of Prophet Musa (PBUH) from the Pharaoh of Egypt and Prophet Nuh (PBUH) and his companion’s stepping out of the Ark after the great flood.

Being one of the four sacred months, alongside Rajab, Dhul Qa’dah and Dhul Hijjah, Muharram is a special month in which bloodshed was forbidden. It’s mentioned in Tafsir Ibn Kathir that Muharram, literally meaning ‘forbidden’, is given its name to emphasise its sacredness and sanctity; specifically because the Arabs would on one day say it’s sacred and on another, say it’s not.

It states in the Holy Qur’an:

‘Indeed, the number of months with Allah is 12 [lunar] months in the register of Allah [from] the day He created the heavens and the earth; of these, four are sacred. That is the correct religion [i.e., way], so do not wrong yourselves during them.’ (9:36)

From the four sacred months, however, Muharram has been blessed with specific virtues – all of which encourage an increase in good deeds and fasting.

‘The best of fasts besides the month of Ramadhan is the fasting of Allah’s month of Muharram and the best prayer besides the compulsory prayer is Tahajjud prayer.’ (Sahih Muslim)

In another Hadith, the Prophet (PBUH) said:

‘He who fasts on the day of Arafat (9th Dhul Hijjah), his fast will be a compensation for the sins of two years, and the one who keeps a fast in the month of Muharram will receive the reward of thirty fasts for each fast.’ (At-Tabarani, At-Targhib wat-Tarhib)

What is the day of Ashura?

One of the most special days in the Islamic calendar falls in the month of Muharram; namely the day of Ashura on the 10th. Muslims are encouraged to fast on Ashura out of gratitude to Allah for saving the Prophet Musa (PBUH) and Bani Israeel from the Pharaoh of Egypt on this very date.

‘When Rasulullah (PBUH) observed the fast of the day of Ashura and ordered (his Companions) to fast, they said: ‘O Rasulullah! It is a day revered (glorified) by the Jews and Christians.’ Thereupon Rasulullah (PBUH) said: ‘The coming year, if Allah wills, we will fast on the ninth (also).’ (Sahih Muslim)

What to do in Muharram?

Fasting on the day of Ashura

Since Muharram is a sacred month, it’s important to make as much Du’a as possible.

A few suggested Dua’s include:

"Our Lord, and burden us not with that which we have no ability to bear. And pardon us; and forgive us; and have mercy upon us. You are our protector, so give us victory over the disbelieving people." - (2:286)

"Our Lord, let not our hearts deviate after You have guided us and grant us from Yourself mercy. Indeed, You are the Bestower." - (3:8)

"Our Lord, so forgive us our sins and remove from us our misdeeds and cause us to die among the righteous." - (3:193)

Carrying out simple actions to reap good deeds in Muharram also goes a long way to benefiting you in this life and the hereafter.

Some simple actions include:

• Giving food to your neighbour

• Spending time with your family

• Smiling at a stranger

• Visiting someone who is ill

• Making Du’a for someone without them knowing

Since your body is a gift and Amanah (trust) from Allah, taking good care of your health is a rewardable deed as well. Improve your health by eating a balanced diet, exercising more and following a regular sleeping schedule not only to reap physical and mental benefits, but spiritual ones too.

If you are unable to fast in Muharram, reading just a few pages of the Qur’an a day is enough to stack up good deeds for your hereafter and help you truly feel the blessings of Muharram. While reciting the Qur’an is spiritually beneficial all year round, your multiplied rewards during this month in particular will be greater than you can imagine.

Muharram marks the start of the Islamic New Year; for this reason, it's the perfect time to renew your intentions and begin your journey to developing consistent and positive habits, such as donating Sadaqah.

Make the most of your Muharram and start your year with infinite blessings by clicking here and donating to Charity Right today. 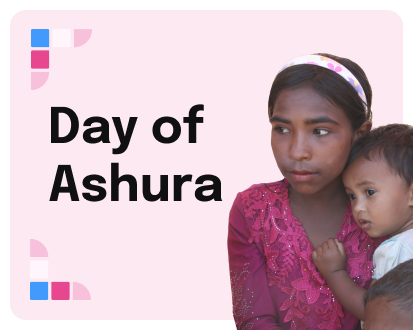 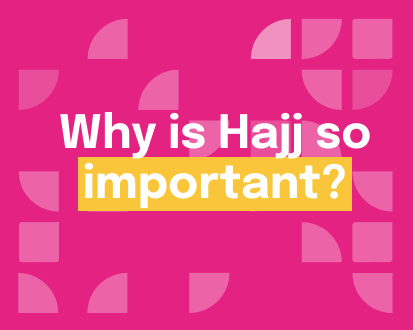 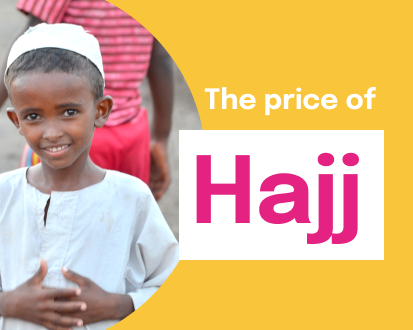 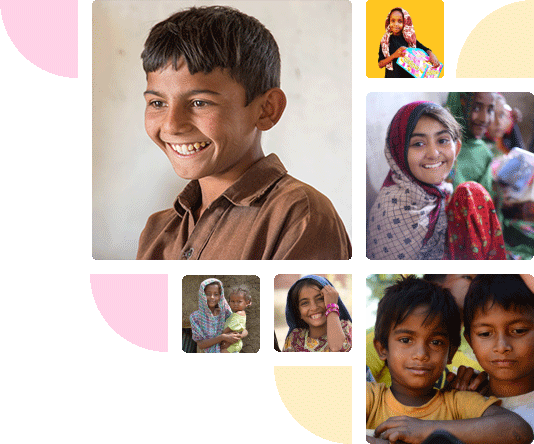